At the beginning of the Covid 19 pandemic, society was concerned that the coronavirus could be transmitted by cash. The WHO reacted immediately and put this statement into perspective. The likelihood of transmission through banknotes is very low compared to other surfaces frequently touched in retail outlets, such as PIN pads. Nevertheless, especially in the current crisis, the calls for a cashless society are getting louder. What many are ignoring is that the crisis is actually increasing the demand for cash. Thus underscoring the importance of cash in our society even in Corona times.

Cash is still probably the most trustworthy payment method and is widely accepted by the population, also due to its user-friendliness. Cash can be used flexibly and offers unparalleled data security that consumers blindly trust. According to a survey conducted by the ECB, the Deutsche Bundesbank and the Dutch Bank The Netherlands From the consumer’s point of view, the main advantages of cash lie in its control of expenditure, universal acceptance and speed of transactions. This explains the fundamentally far-reaching popularity of cash as a means of payment and the associated demand for cash.

Actual increase in demand for cash during the Corona crisis

Following the outbreak of the pandemic, the value of euro banknotes distributed to individuals and businesses rose by EUR 41.2 billion to 1.33 trillion in March and April 2020. according to the ECB, this momentum may be due to the habit of hoarding cash as a security measure to ensure liquidity for a “bad day” in the future.

Although the current crisis is very different from the financial crisis of 2008, the societal reaction from a cash point of view is strikingly similar: shortly after the bankruptcy of Lehman Brothers, the volume of cash in circulation in the eurozone increased by 41.4 billion euros in four weeks up to 24 October 2008.

Development of Cash in Corona times

The volume of cash in circulation is increasing, but the use of cash as a means of payment is declining significantly. While online retailing is booming, stationary retailing and thus cash as a means of payment is losing ground. This effect is also reinforced by the widespread recommendation to customers in the retail sector to pay as contactlessly as possible. So why does cash not disappear completely from the scene? In addition to the omission of the above-mentioned advantages of cash as a means of payment, there is another aspect to be considered: reducing the volume of cash poses risks, especially for lower income groups. If one follows the thesis that the number of unemployed people rises in times of crisis while the average household income falls, an increase in the need for cash can be expected in the short and medium term, especially in the lower income strata.

This cash preference is based on the need to control costs, has a long-term impact on customer decisions and can lead to a shift in consumer preference. Sooner or later, this increase in cash needs will have to be addressed.

Response to the change in demand for cash

In the future, politics and business will have to ask themselves the following questions, among others, in the course of changing consumer behaviour with regard to cash:

The latter issue is certainly primarily about relieving the banks of the burden of cash supply and enabling a fair payment infrastructure for cash-affine sections of the population. Concrete approaches to these are already being applied. For example, an increasing number of retail branches are now acting as ATMs, allowing consumers to make deposits and withdrawals (usually without a minimum purchase value) at the checkout.

The current pandemic has raised many issues in our society. The handling of cash is, of course, only one of them. In order to ensure a comprehensive and long-term supply of cash in the future, the solution is not, as many suspect, the abolition of cash, but rather the increasing digitalization of cash to meet the demands of society. The first solutions to ensure a cost-effective and efficient cash supply already exist.

The sources and more detailed insights into the use of cash in general, as well as during and after crises, are provided in the white paper “Cash & Crisis” written by Flavio De Laurentis and Pedro Borges. It is available for free download here. 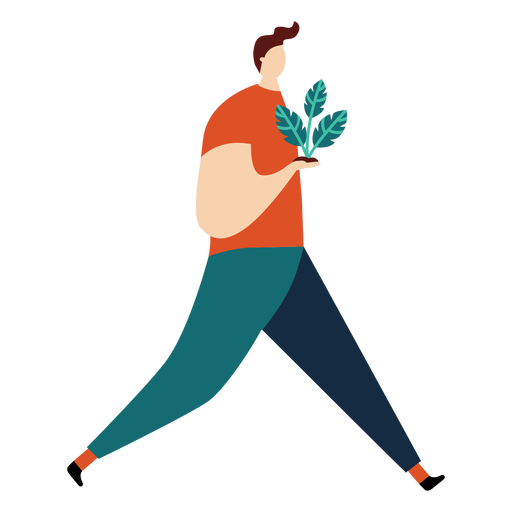 Want to find more about us?